We have a family tradition of boating on the Bled lake with the rowing boat called pletna. The usual tour takes us to the island with ancient church and bell of wishes. 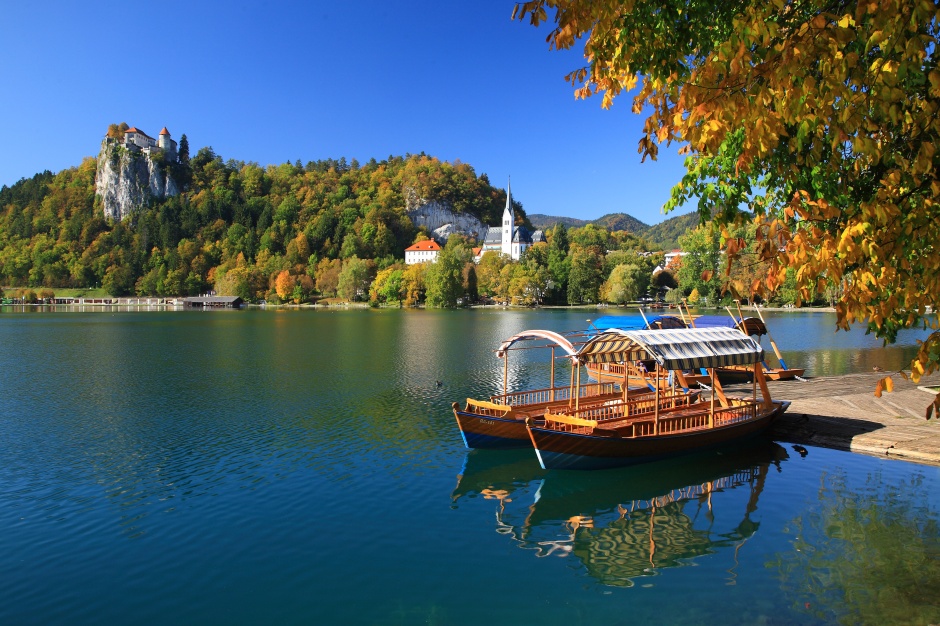 Take a trip across the lake in the traditional Pletna boat and relax in the atmosphere.

There are various ways to take a trip across the lake or to the island. One of them includes a trip with the traditional boat made by locals which is only known at Bled – the Pletna boat. The origins of the Pletna boat go back to 1590, whilst it size allows safe transportation of 20 persons. You should be able to recognize it from afar as it is equipped with a colourful awning which protect passengers from the sun and other elements.

The Pletna boat is operated by the Pletna oarsman. This profession is very respected as it cannot be performed just by anyone. The title of the Pletna oarsman was handed down from generation to generation, which is why the profession of “Pletnarstvo” remained in individual families throughout the centuries. The Pletna oarsmen await you in the Spa Park, under the Park Hotel Bled, in Mlino and in the Rowing centre Bled.

What is the Pletna boat?

The Pletna boat is a wooden flat-bottom boat with a pointed bow and the stern widened with a step to enable passengers to enter. The boat is propelled with the special »stehrudder« technique where the oarsman is standing and rowing with two oars.

The origin of the name

It is said that the Pletna boat gained its name after its roof which was once wickered. The other explanation claims that the name came from the German word »plateboot«, meaning flat-bottom boat.

Hop in the Pletna boat and let the oarsman take you on a tour of the lake. You will experience a most special feeling and you most certainly won’t get disappointed. Actually, there is saying which says that you haven’t really visited Bled if you haven’t taken a trip with the Pletna boat. You can also rent your own boat, but you will have to row it yourself.